Why apps are rubbish onsite… 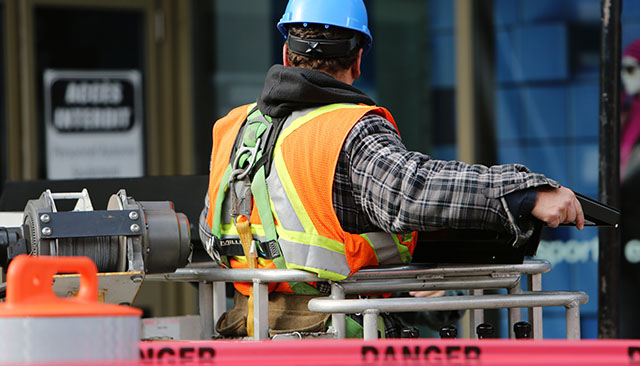 Why apps are rubbish onsite…

I keep getting asked why I think safety apps, audit apps and all the other single workflow apps are a bit rubbish and don’t work onsite. I give the same answer every time.

Site people don’t work in silos, they do everything onsite.

It might be a short answer, but it’s right. These apps have been around for ages but onsite we’re still filling out pieces of paper, and back in the office the admin people are still trying to read our writing.

The reason the industry hasn’t embraced these apps is because onsite we do tasks, not workflows, and each task touches multiple workflows.

If I’ve got to record data in 5 or 6 different apps every time I start and finish a task I’m pretty quickly going to wish I was back filling in pieces of paper, particularly as I’ll be adding most of the same data to each app. Furthermore the admin burden on maintaining these disparate systems is just crazy.

Not convinced? Here’s a typical site form, its for a very basic task, using a piece of hired plant, and involves multiple workflows including Safety, Productivity, Audit, Defects, Commercial and Payroll.

So if these silo apps don’t work, the obvious next choice is a general forms app. But they’re even less practical onsite with the only workflow being filling in forms. Great, you’ve got a form filled in, but now what are you doing with the data? And how does data jump from one form to another as per the typical workflows on construction sites?

With forms apps you end up constantly typing the same data in every form, and have to complete the workflows outside of the app. For example, I’ve never seen a general forms app that from an operations report can raise and manage separate action items and include them, alongside others, in punch-lists.

To make matters worse, the forms still need to be compliant with your accredited processes, i.e. based on the existing form and being registered effectively. Trying to achieve this with a general forms app is a mighty task and requires very specialist IT knowledge, i.e. huge expense.

So, what if you could complete the above form in an app, capturing data that follows each workflow, whilst generating a PDF that looks exactly like the paper version, and is registered with the office and other site colleagues in real time.

What if that system could be set up without IT skills in just a few hours, could handle any paperwork, whether its safety, commercial, engineering, defects, punch-lists, even site drawings and markups. In the immortal words of Entourage’s Bob Ryan, “Would that be something you might be interested in?”

Sound too good to be true? APE Mobile does this and lots more, so that’s why I think the single workflow apps, and general forms apps are sh!t. Don’t believe me? Try it with your paperwork today, get setup with a 14 day free trial here.