How Construction Is Leveraging Augmented Reality and Virtual Reality 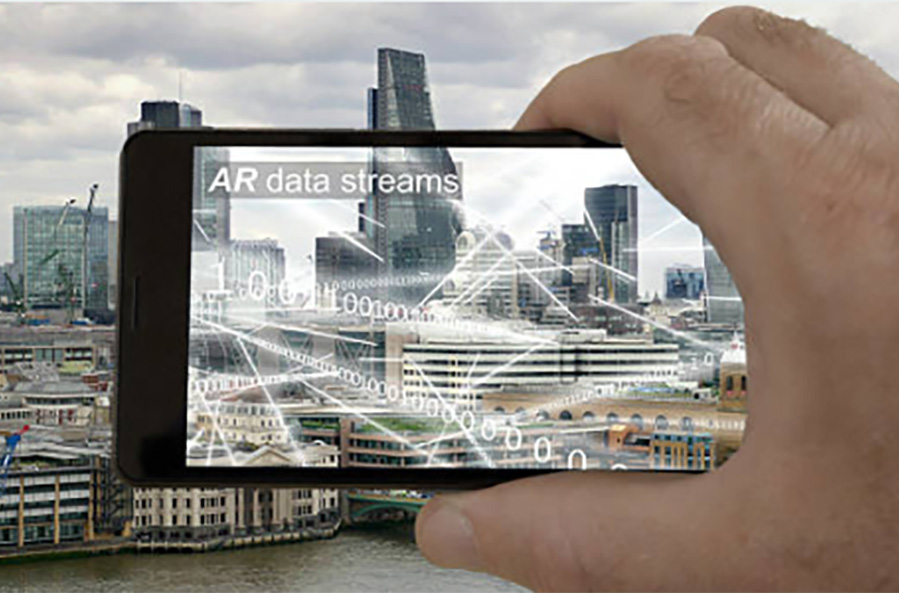 How Construction Is Leveraging Augmented Reality and Virtual Reality

It seems like every week there is a new construction app or piece of technology revealed that promises to revolutionise the world. Keeping up with this technology news can be a little difficult to manage, but if there is one piece of tech to follow it should be virtual reality and augmented reality.

The Skinny on Virtual Reality

Virtual reality is a computer-generated and driven simulation often used to recreate an event or environment that is based on real-life situations. In order to experience virtual reality, a special headset that a person wears over their eyes is needed, such as the Oculus Rift or HTC Vive. It allows the user to immerse themselves by making them feel as if they are experiencing the simulation firsthand.

The Low-Down on Augmented Reality

What About Mixed Reality?

Another type of reality is Mixed Reality, which is just a combination of virtual and augmented reality that allows users to interact with virtual objects while being conscious of their environment. It uses equipment such as the Microsoft Hololens. 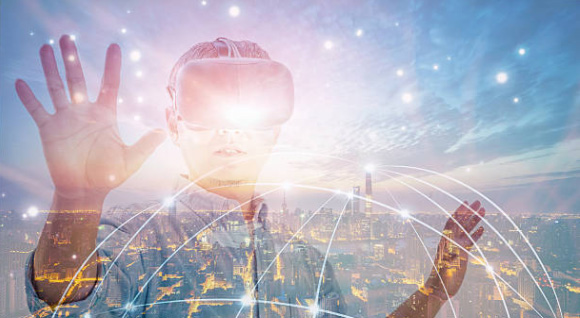 The benefits of these technologies can seem endless since they can help expedite any construction project. Virtual and augmented reality allows construction companies to create a visual blueprint without wasting time or resources. These blueprints can be shared with project managers all around the world in real-time and can allow site managers to access these blueprints in their office or home.

Gone are the days of using and redrafting blueprints written on paper, as they are simply outdated by technology such as virtual and augmented reality.

The best part is that virtual and augmented technology is becoming cheaper each year, which means that it will become standard in the field of construction. Although no one knows for certain what kind of technology or application will soon be created, it is safe to say that virtual and augmented reality has made a positive and lasting impact on the world and is here to stay.