Robotics and Human-Free Construction Sites, What’s the Reality by 2050? 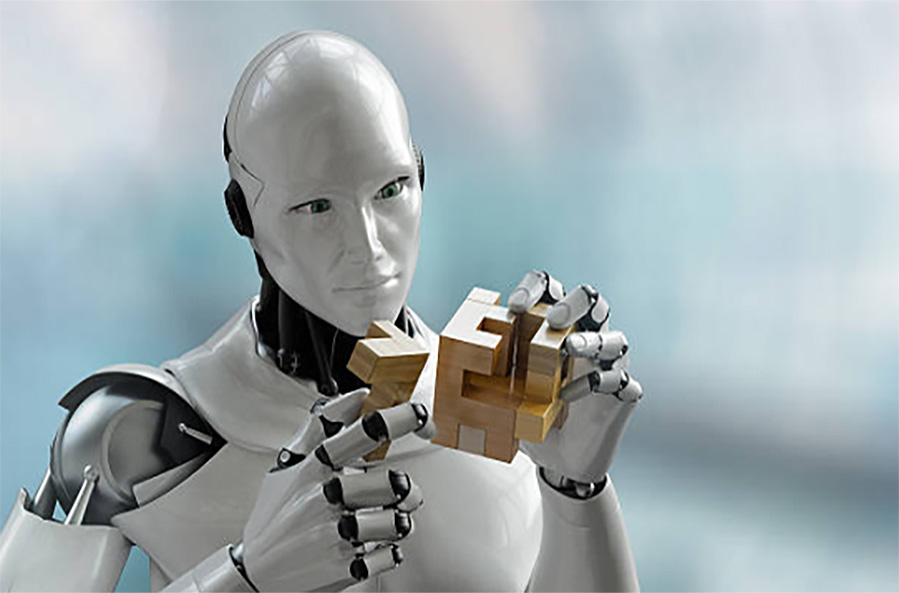 Robotics and Human-Free Construction Sites, What’s the Reality by 2050?

Although it isn’t obvious to everyone, robotics already play a growing role in construction projects. As technology improves, the industry will adapt in ways that will probably lead to human-free construction sites. In place of humans, robots will perform tasks that humans find tedious, uncomfortable and dangerous.

Some people worry that bring more technology to construction sites will force people out of work. In reality, companies will start to look for employees who have a different set of skills from today’s construction workers.

A handful of companies have already started using autonomous equipment, robots and other technologies that assist humans on work sites. As these companies gain prominence in the industry, their competitors will need to find innovative solutions that lower costs, improve efficiency, boost productivity and make sites safer for people.

The Current State of Robotics in Construction Technology

Some of the construction industry’s most advanced companies have already found ways to bring autonomous robots onto work sites.

Construction Robotics uses a bricklaying robot called SAM100 for on-site masonry construction. SAM100 doesn’t replace masons. Instead, it assists them so they can do their jobs better.

The robot’s primary operations include repetitive, strenuous tasks like lifting and placing heavy bricks in precise locations. Masons oversee their projects and take responsibility for build quality, but help from SAM100 increases productivity by 3 to 5 percent and lowers health and safety impacts on workers, while lowering labor costs by 50 percent or more.

Cbot takes a similar approach to tiling large floors. The company’s robot performs the strenuous work of laying heavy tiles on floors. It can do the job perfectly with little oversight thanks to sensors and an algorithm that helps it perform skilled tasks.

Once a human manually lays reference tiles that define the floor’s measurements, the robot can complete the job on its own while an operator monitors its progress.

Some of the robots involved in construction never have to visit the work site to do their jobs. Instead, they make highly specific items that companies can use to build creative structures.

MABI Robotic, a Swiss company with more than 30 years of experience selling construction automation equipment, has developed a series of six robots that perform a variety of services.

The MABI Speedy 6 Cobot and MABI Speedy 12 Cobot make it possible for companies to manufacture extremely precise parts. Within the construction industry, companies can use the robots to build unique features and parts for buildings. Instead of contracting manufacturing jobs to other companies, builders can develop their own parts.

Blueprint Robotics uses robots to fabricate custom walls, floors and roofs. The robots can even develop in-wall fire protection systems, windows, doors and other items necessary for today’s modern buildings. Blueprint’s robots can create such complex designs that the company accepts practically any assignment as long as wood is used as the primary building material.

The robots shape wood into individual panels that experts can assemble quickly on the construction site. This approach to building lowers costs, saves time and makes it possible for construction companies to build increasingly elaborate designs.

How People Will Adjust to Changes in the Construction Industry

Robots can’t work without instructions, so software will become more important over the next few decades. The more accurate the software becomes, the better the robots can perform. Construction companies, therefore, will start to look for recruits who have backgrounds in subjects like computer programming, artificial intelligence and machine learning.

Without expert programmers who understand the needs of large construction projects, robots can’t do their jobs well.

Construction companies will also need to hire employees who know how to maintain fleets of robot workers. The robots made by companies like Construction Robotics, Cbot, MABI Robotic and Blueprint Robotics don’t malfunction often, but they do require oversight and maintenance.

If one of the sensors on a Cbot tile-laying robot stops operating, then the robot will not know how to “see” what it’s doing. It will need a human to replace the faulty sensor before it can complete its work.

Adjusting to the new world of automation and robots will take some time in the construction industry. By 2050, though, the industry will have had plenty of time to evolve. Instead of relying on people to perform manual labor, construction companies will use robots. That doesn’t mean humans will disappear from the construction site. It just means that people will perform different functions than they do today.

Given the physical toll that construction workers face, it makes sense for humanity to find alternative sources of manual labor. Since automated robots improve efficiency and productivity while slashing labor costs, companies will want to move in this direction as soon as possible.

In the meantime, people who plan to enter the construction industry need to develop new skills that make them essential parts of the workforce.

The reality is that robots will replace human laborers before 2050. Work sites, however, will not become human-free zones, because machines always rely on people to do their jobs correctly.